Southport restoration work is set to begin in 2023 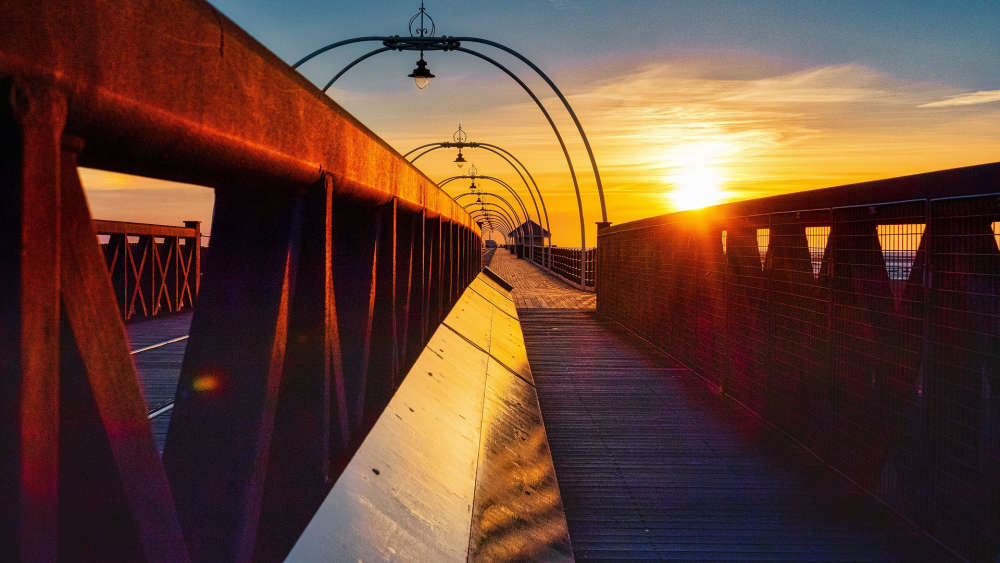 Significant work to improve and restore Southport’s iconic Cambridge Arcade is set to begin in 2023. The popular thoroughfare, which is home to a number of businesses, is a key site that links two of the town’s busiest high streets. Thousands of people pass through it each year. Phase One of the scheme of works to refurbish and repair damage to arcade canopy caused by debris falling from a neighbouring private property that is in need of repair.

Starting in Spring of 2023 significant repairs will be carried out made to the Lord Street end of the canopy roof. This includes replacing the overhead glazing, installing a new drainage system and implementing additional pigeon control measures.

Further works under the second phase of the scheme, from the Chapel Street entrance to Cambridge Arcade, is due to take place later in the year.

Sefton Council’s Property and Building Services Department have met with businesses in the arcade to discuss the works and take on board any feedback and answer any questions.

This is the latest in a series of engagement opportunities between the local authority and town centre businesses directly impacted to ensure any works cause as little disruption as possible to their trade.

Cllr Paulette Lappin, Sefton Council’s Cabinet Member for Corporate Resources, Regulation and Compliance, said:  “Cambridge Arcade is a fantastic asset in the heart of Southport Town Centre but, like many well-used historic locations, it is in need of some refurbishments.

“The Arcade’s canopy is the focus of our initial attention, and we will be undertaking significant works to address issues such as leaks and damaged glazing.

“While these works will ensure we preserve this beautiful Arcade for generations to come, we are unfortunately unable to directly repair the deterioration of the former British Home Stores (BHS) building due to this being privately-owned.

“Officers from Sefton Council have repeatedly contacted the owners of the building in regard to its condition and are hoping to meet with them  in an attempt to progress the proposed restoration works which were granted planning permission earlier in the year.

“In any event, officers will continue to monitor the situation as it develops."

Bernard Taylor Partnership Architects have been appointed by Sefton Council to work on the scheme and have also met with Cambridge Arcade’s tenants.

Further business engagement sessions will be held as the project progresses and Sefton Council will continue to work with tenants and other interested parties throughout the development process.