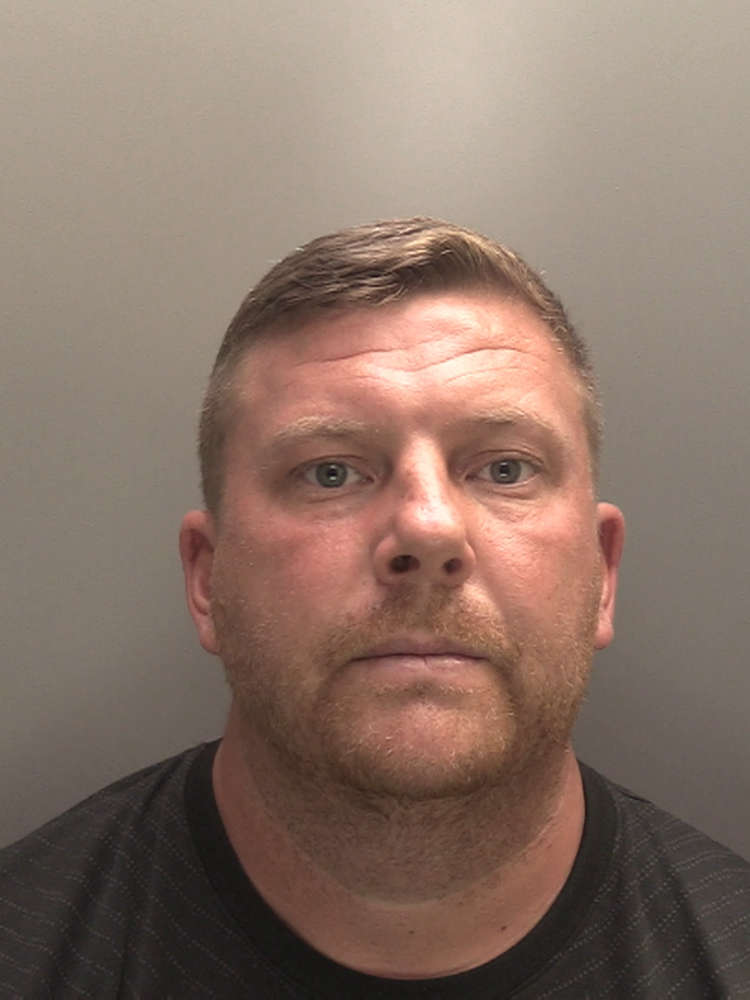 A Southport drug dealer known as ‘skint-harry’ has been jailed today, Monday 23 January, for his leading role in an Encrochat enabled drugs supply. George Powell, 40 years, of Hillside Road, Southport, was sentenced at Liverpool Crown Court to 12 years for conspiracy to supply Class A drugs (cocaine and heroin). Powell was arrested at Manchester Airport on 21 July last year, after being identified as the user of the Encrochat handle ‘skint-harry’. He was identified as the user of that handle thanks to personal information he disclosed within the messages, including details of relati

Detective Inspector Peter McCullough said: “Powell’s Encrochat messages revealed his clear involvement as a leading figure in drug conspiracies that could have caused suffering to families and residents in our community.

“His messages clearly identified him as the user of the ‘skint-harry’ Encrochat handle, which showed his involvement in conspiring to supply significant amounts of cocaine and heroin, causing misery to the people of Merseyside and potentially beyond.

“We know the destruction that drug supply causes and Merseyside Police remains relentless in our pursuit of these criminals and to bring down serious and organised criminal groups.”

Anyone with information on drug dealing is asked to contact @MerPolCC, or Crimestoppers, anonymously on 0800 555 111.