Police force cut by a quarter following decade of cuts 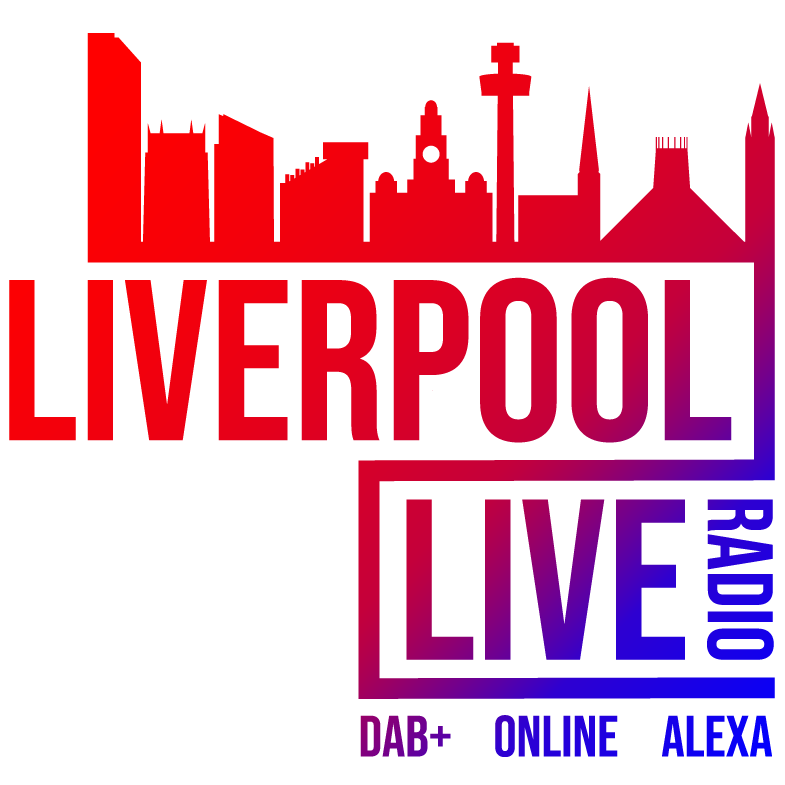 Merseyside Police Commissioner has launched a public consultation to see if residents would pay more council tax in order to protect police funding.

A decade of government cuts amassing to £110m has reduced the number of police officers in Merseyside by a quarter.

Although there will be 500 more police officers patrolling the region's streets by March, the government's policy of austerity in 2010 has resulted in 1,110 fewer officers.

A public consultation has been launched today to see if residents would pay more Council Tax to protect police funding.

Kennedy said: “While the government have increased the amount of money available for policing, there is also a very clear expectation from the Government that local tax payers should help towards policing, supporting the police recruitment drive and ensuring we can balance the books for another year.

“In the last year and following the launch of Operation Uplift, the Chief Constable and I have finally been able to create new posts and recruit more officers to strengthen Merseyside Police and protect our communities.

“The Chief Constable and I have done everything we could to accelerate our recruitment drive and, by March 2021, 500 more officers will be patrolling the streets of Merseyside. This is good news however, the Force will still be a long way short of the numbers it had in 2010."

The increase equates to approximately 19p a week - or £10 per year - for a Band A household, which is the lowest Council Tax category. If it goes ahead, the Force will recruit up to 160 more officers in the next year.

"Like last year, by paying a little more they can be assured that they will get more, more police officers, more police teams, working for us, in our communities," said Kennedy, adding she is aware of the financial burden on residents caused by coronavirus.

“I know the public of Merseyside want more, not fewer police officers."